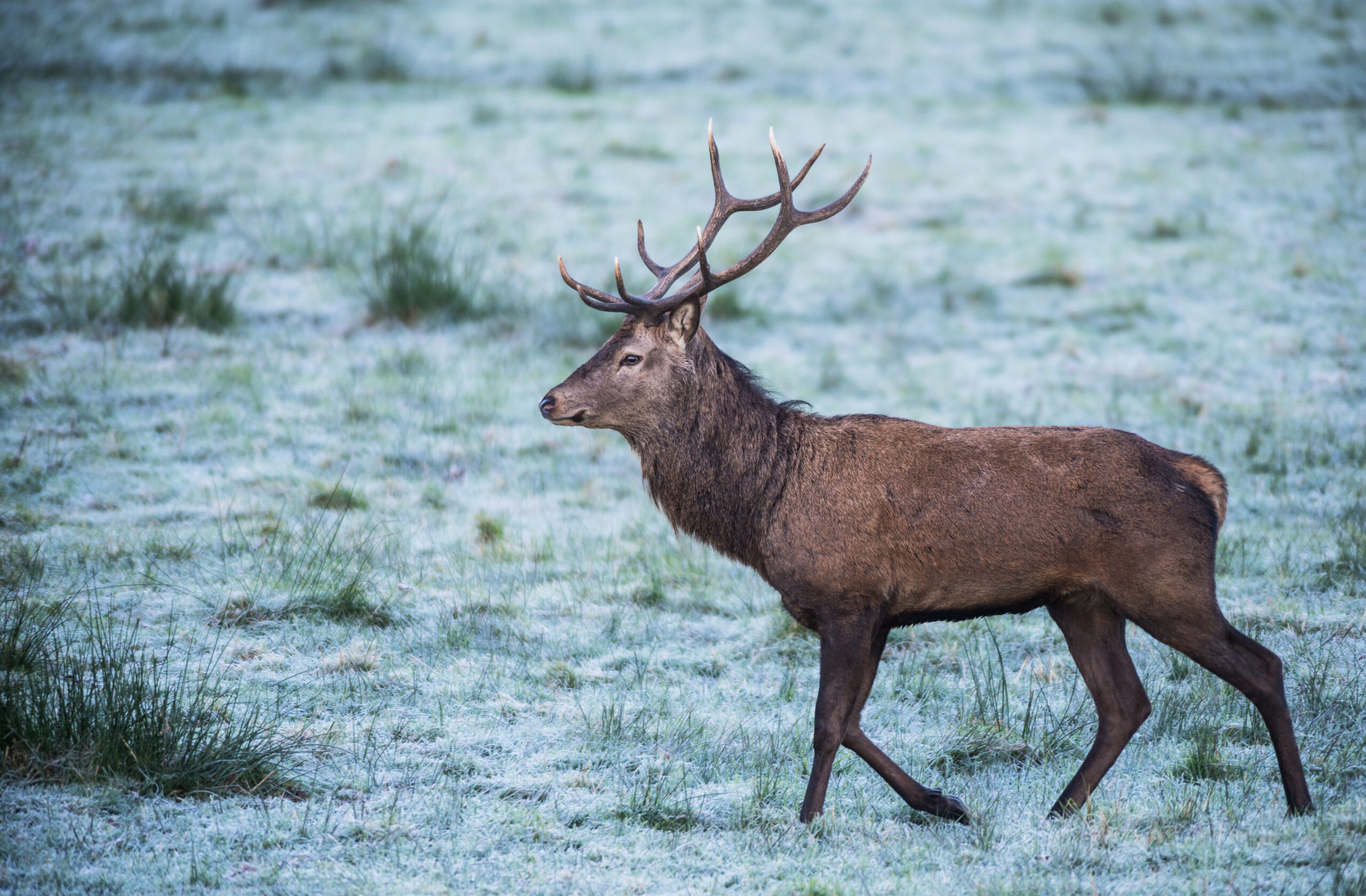 Why not spend Christmas in Kerry?

Kerry or the “Kingdom” as it is known is perhaps the most visited part of Ireland due to its awe-inspiring scenery. Certainly, a wonderful place to enjoy spending Christmas and the new year. We have put together 6 places to see in Kerry on the Atlantic Way Explorer app to enhance your Christmas experience. Kerry boasts the highest mountains in Ireland complete with dramatic mountain passes falling away to the extensive bogs and ocean. It also is famed for its stone beehive hut hermitages on remote islands with puffins feeding at arm’s length. Couple that with Killarney National Park’s wild herds of majestic deer and thousands of migratory birds feeding on estuaries. Kerry is also one of the best places in the world to see the stars and the milky way.

Just download the app for free from the Google and Apple play stores and let the app plot your route to these exciting sites to experience peace and wonder at Christmas.

This time of the year the landscape is coloured red and yellow in Killarney with the leaves falling. The oak woodlands, around the Killarney lakes, form the most extensive area of old native woodland remaining in Ireland. There are multiple walks through the huge national park to see ancient woodland, gushing rivers, waterfalls, bat caves, deep lakes and islands.  The park has many old castles and is part of the country’s tallest mountain range.

Killarney is home to the native Irish red deer with all other native populations in Ireland originating from Killarney. The population between 800 and 1000 animals. You can easily see deer close to Killarney town and in October hear them rut in the early morning.  The Atlantic Way Explorer app will take you to one of the areas within the park for the deer. Look out you might even see Rudolph. Within the park there are many idiviadually fantastic sites two of these are listed below. These are the Gap of Dunloe and the Torc waterfall

The Gap of Dunloe

The Gap of Dunloe is a narrow mountain gap in County Kerry. It divides the MacGillycuddy’s Reeks mountain range to the west from the  Purple Mountain to the east. Within ‘The Gap’ are five lakes Coosaun Lough, Black Lake, Cushnavally Lake, Auger Lake, and Black Lough connected by the River Loe. The most popular walk is from  Kate Kearney’s Cottage, to the head of the gap at 240 metres, and on to Lord Brandon’s Cottage. Be sure to pick a clear day, check the forecast, and to bring a hot drink and snacks with you.

Torc Waterfall is 7 kilometres from Killarney Town. The waterfall is a 200 metre steep walk from the car park just off the N71 road. The climb to the top of the waterfalls is via a stone path of about a hundred steps. Torc waterfall superby dramatic at  20 metres high with a 110 metres long cascade formed by the Owengarriff River as it drains from the Devil’s Punchbowl Corrie lake above. Just the thing to stretch your legs after a big feast. It is best visited after heavy rainfall to experience the full drama of the falls.

If you want to experience wilderness wrap up well and head of to Inch Beach for a bracing winter walk. Inch beach is a beautiful 5km long sand spit jutting into the sea between the outer Dingle Bay and inner Castlemaine Harbour. It has several times been voted the most beautiful beach in Ireland and regularly gets into the top ten surf sites in Ireland.  It is popular not only with surfers but anglers and swimmers.  A spot of sea swimming should set yyou up nicely to enjoy your Christmas dinner.

Talking of birds , Inch sand spit sticks out into Castlemaine Harbour, which is a huge estuary of international importance for wintering birds. It supports thousands of wildfowl, in particular brent geese and ducks wigeon and teal/

If you are attracted by culture and history another place well worth visiting is Staigue Fort.  Staigue Fort is the largest, and perhaps the finest, stone fort in Ireland. It is located on the Ivreagh Peninsula near Sneem. It is dated from 100 BC to 400AD and it is thought to have been built as a defensive structure for a local Lord and estimated at 2500 years old.  It is large at 27m in diameter with walls 4m thick. The interior of the fort is reached through a 1.8m  high passage roofed with large double lintels. Access to the ramparts is by a series of steps in the shape of the letter X. It is similar in style to the Grianan of Aileach in Co. Donegal.

If it is a church you want to visit at Christmas the Gallurus Oratory may appeal to you. It is located on the Slea drive  west of the Dingle Peninsula, overlooking the harbour at Smerwick Bay. Although there is some discussion about the age and function of the oratory, it is believed most likely to be a 10th or 11th century church. It is completely made of stone and has a single continuous corbelled roof resembling an upturned boat. It is one of the most famous landmarks on the Dingle Peninsula. The Slea drive itself is a fantastique though hair raising experience as the narrow road hugs the sea and there are few places for passing cars. Christmas time it should be quieter than summer and ideal for a drive and walk.

The  Atlantic Way Explorer App has over 200 sites to go walking to see whales, dolphins, puffins, sea cliffs and ancient woodlands. Lots of places all along the Wild Atlantic Way to enjoy a Christmas Walk.

Atlantic Way Explorer App is free to download from Google or Apple Playstores.